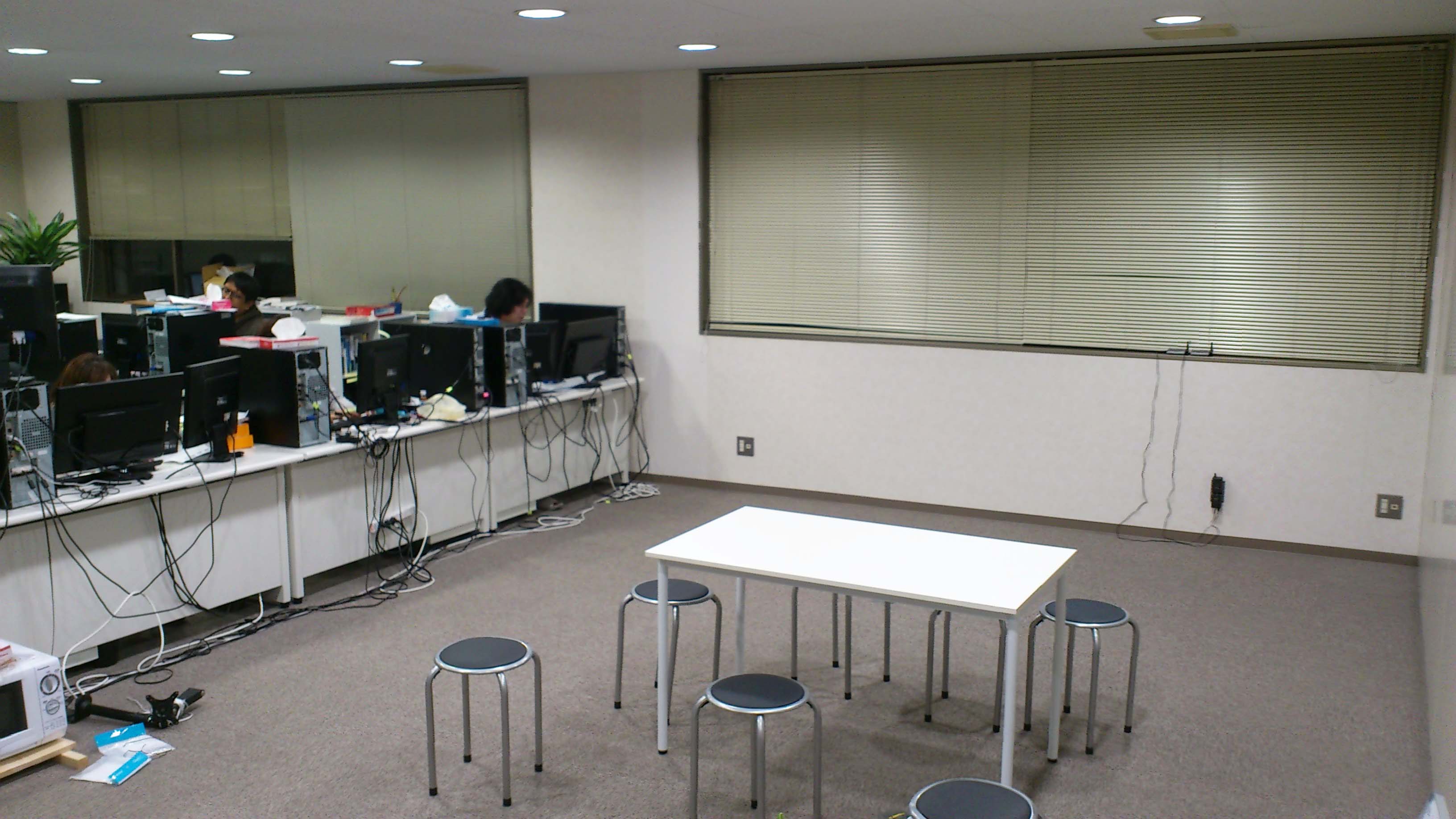 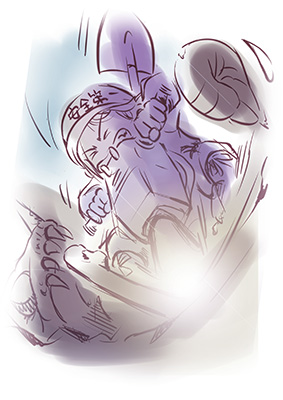 Hi Everyone! Things are going great for me here.
Lately, part of my tasks include learning and working with the Unity game engine.
It’s a lot of fun to use and I think it can help simplify a lot of game development tasks.

Here in Kanazawa, winter is approaching.
Last year was my first winter here and to sum it up, I don’t think it was as cold or there was quite as much
snow as a typical New England winter, which is what I’m used to in the north eastern US.
However, since I spend a lot more time outside it seems to even out!
One thing that really surprised me about winter here is the way snow is removed on the streets
and even some sidewalks. Basically, it’s melted with running water. A device in the road and some
sidewalks sprays water in multiple directions.
Between the running water and the slightly warmer temperatures things don’t ice up.

Recently, I’ve been playing board games with friends.
It’s a lot of fun to get together, but all of my board games are in English and so
it’s been a little challenging finding games that don’t rely so heavily on written text.
For example games with a variety of cards might be difficult to play if the cards all contain unique detailed rules.
So far we’ve played Settler’s of Catan and Pandemic with out too much trouble.
I’ve also been able to look up some rules for these in Japanese as well, so it helps a lot.
I really want to play my favorite board game, The Fury of Dracula,
but it’s probably the most complicated board game I own.
I’m not sure what game I’ll try to introduce my friends to next, but I’m sure we’ll have a good time! 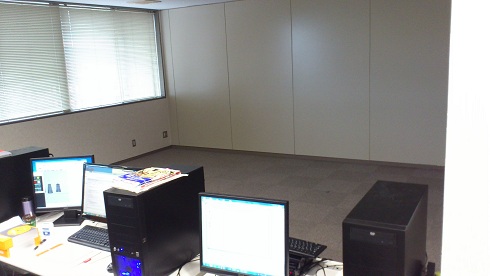